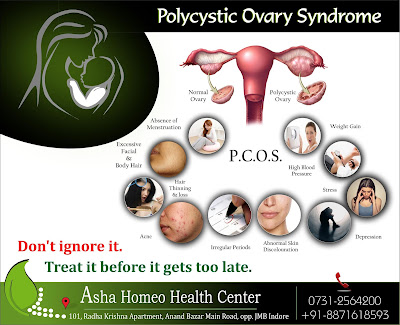 Patients with PCOD have abnormal levels of hormones that result in irregular menses, infertility and certain masculine changes in the body.

A significant hereditary component, if your mother or sister has PCOS, you're more likely to have it. If you're overweight, your chances of developing it are greater. As weight gain increases insulin resistance. Fatty tissues are hormonally active and they produce estrogen which disrupts ovulation.

What are the symptoms of PCOD?

Generally, the patient presents with the following symptoms:

Various hormones of the body operate in harmony to regularize smooth functioning of all systems including the reproductive system.
The disturbance of hormonal mechanism makes the ovaries produce an excessive amount of the male reproductive hormones (androgens) and at the same time, there is a failure of egg formation. This excess of androgens with the absence of ovulation may cause infertility.
With this understanding, that the disturbed hormonal functioning of the body lies at the root of PCOD, it can be easily perceived that this constitutional disorder will require constitutional approach towards its rectification.
The homeopathic approach towards management of PCOD is constitutional, taking into account the presenting complaints along with physical, mental and genetic make-up that individualizes a person. Homeopathic medicines which act at root level can bring back deviations of the hormonal system back to normalcy and in many cases abolish the need for exogenous hormones with their side-effects and complicate surgical procedures. Moreover, with this hormonal harmony, chances of conception increase significantly. 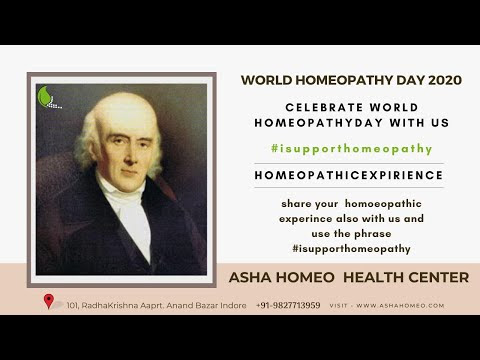 Dr. Yamini Ramesh is sharing her Homoeopathic story of how she became ho... 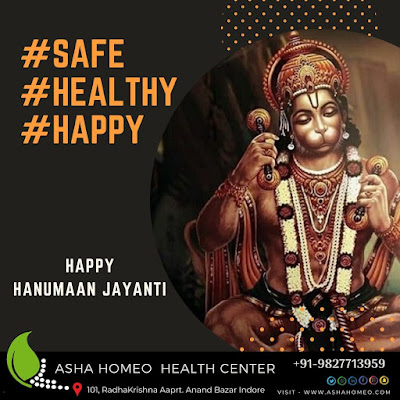